All posts in Interest Rates

If you were hoping that interest rates might be about to drop, don’t hold your breath – the Reserve Bank has today decided, again, to hold steady at the current 3% official cash rate. The first half of 2013 is looking decidedly subdued – the longest election campaign in Australian history is no doubt going to affect major private investments as businesses wait to confirm that Labor will in fact be voted out, and the Reserve Bank hasn’t shown any propensity to encourage business activity, obviously feeling that it’s safer to do nothing than make a change in these uncertain times.

Meanwhile, there’s only one major Victorian infrastructure project in progress at the moment, leading to mass layoffs at major civil construction companies, and the housing market is also pretty patchy.

Retail continues to plod along but perception is often almost as important as reality, and the current climate is not one of eager anticipation and positivity – if businesses don’t muster up a bit more enthusiasm and conviction, then we’re not likely to see any radical change over the next few months. Which is to say, there’ll continue to be a few businesses that struggle and ultimately go to the wall, a few that thrive irrespective of the economic climate, and a broad base that maintain the status quo.

The businesses most at risk in the current economic climate are ones that:

However, businesses that have a competitive product or service offering, efficient operations, well managed finances, and are responsive to changes in their marketplace shouldn’t have great cause for concern. 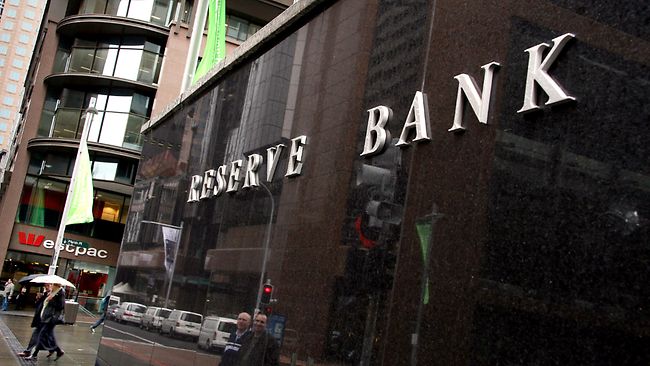 The Reserve Bank of Australia has cut official rates by 25 basis points to 3.25%, catching a number of economists by surprise. Many had expected the RBA to keep interest rates steady until November. Every November in the past six years the RBA has varied interest rates, but perhaps as a reflection of subdued retail spending this year, they’ve moved a month earlier this year.

A cut of 0.25%, if passed on by the banks, could save a family almost $50 a month for a mortgage of $300,000 over 25 years. It is also hoped that it may boost business confidence to invest in capital equipment and infrastructure.